Merry Christmas to you all from all of us involved in The Christmas Waltze!

It's been quite a ride :) and it's just begun.. We thank you so much for being with us and your support.. we also hope you continue to enjoy waltzing this Christmas and beyond!!

For your enjoyment here is a playlist of all our videos compiled through December, including the official music video, live performances, remixes, and the story of! :) 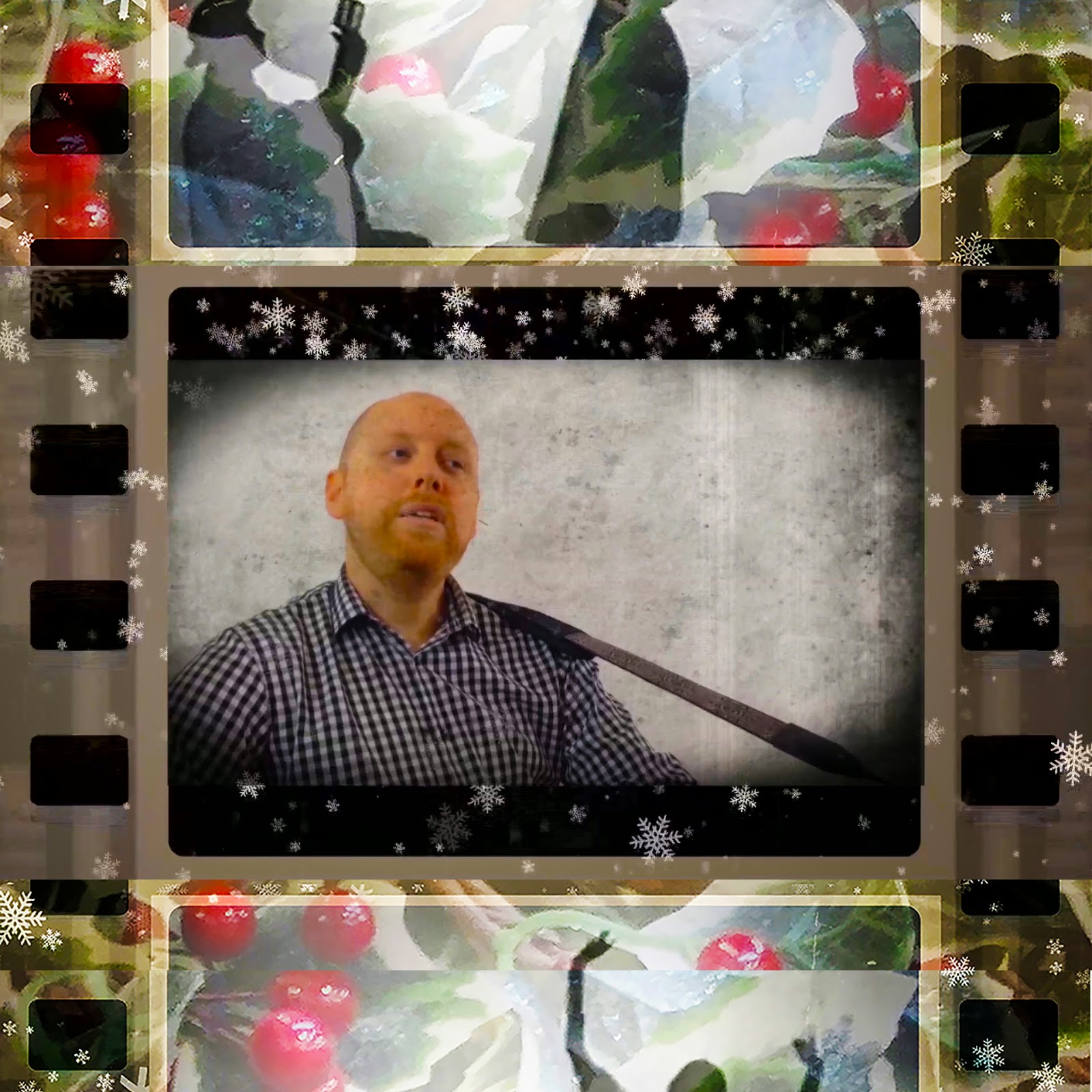 Posted by Phil Action Jackson at 6:03 AM No comments:

It's The Christmas Waltze in Pictures!!

Well, it's been a fabulous lead up to Christmas and many, many thanks for following our journey!

Merry Christmas to you all!!! Phil x 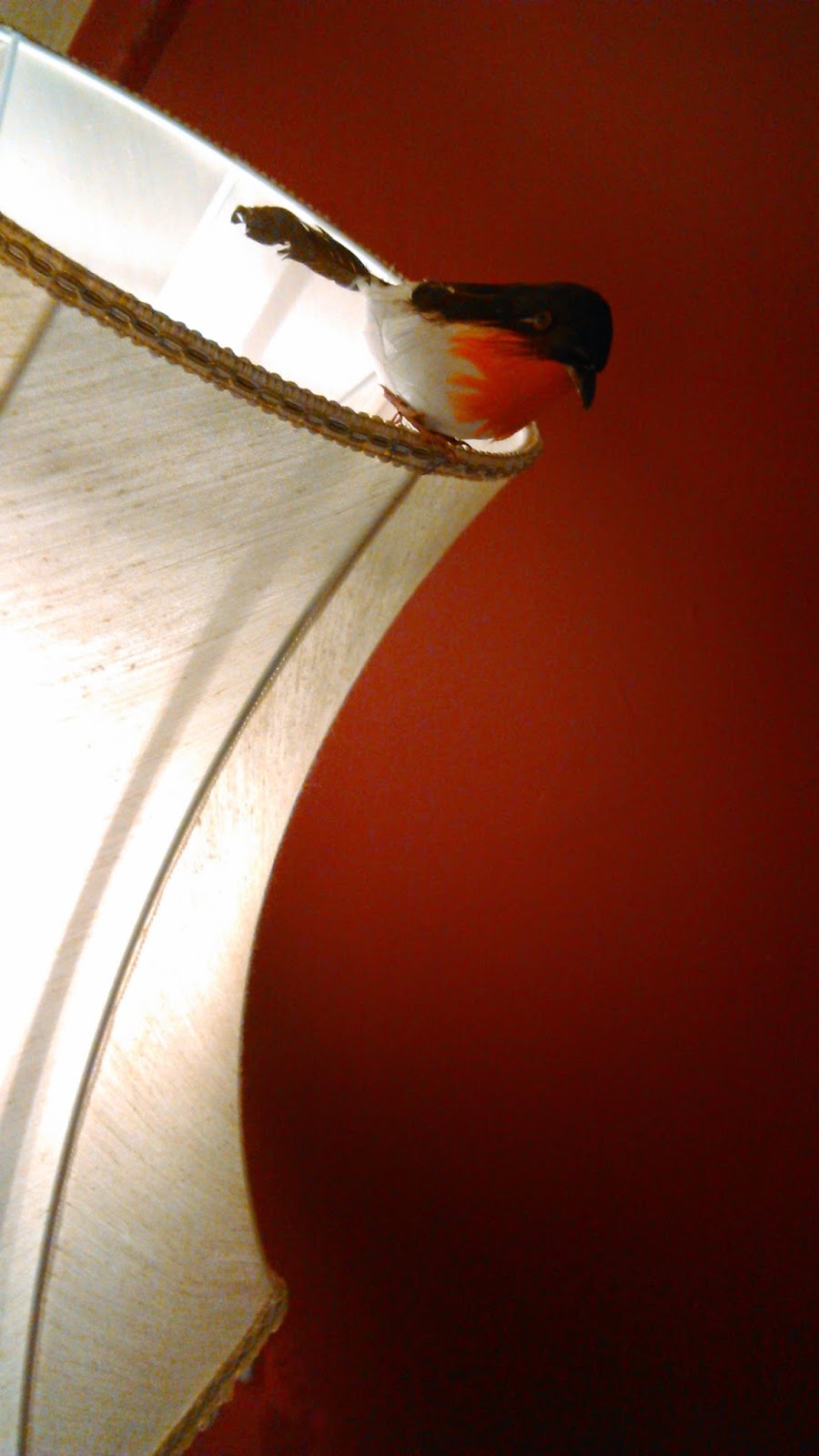 Posted by Phil Action Jackson at 4:15 AM No comments:

'After the Autumn Leaves.. I put on my ole Jim Reeves'

As you will know from hearing the song, this is the first line of 'The Christmas Waltze'. 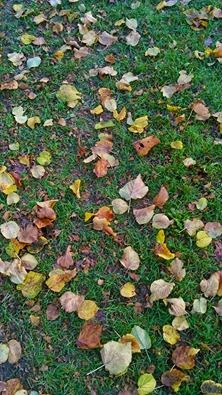 This line was written after an association of thought, when thinking about Christmas arriving, the Autumn leaving.. listen to Jim Reeves every Christmas.. and the song itself 'The Autumn Leaves'.

A beautiful standard from way back in 1945, originally written in French "Les feuilles mortes" meaning dead leaves. It was subsequently re written in English and recorded by many many, classic artists such as Nat King Cole, Doris Day, Frank Sinatra, the list goes on... but, to my disappointment, not Jim Reeves... Then I recalled an amazing version from one of my other heroes and big influences Jerry Lee Lewis :)

So for your delight here is that fab version, play it Killer! and... also me and my tamer piano version of 'The Christmas Waltze' :)


Posted by Phil Action Jackson at 10:37 AM No comments:

Phil’s always raving about relatively obscure singers in the country genre - the Louvin brothers being one pair who next year, (posthumously), will be honoured at the 2015 Grammys.
http://www.nytimes.com/2012/02/19/books/review/satan-is-real-the-story-of-the-louvin-brothers.html?_r=0

So here’s my 6 degrees of musical separation for today’a Christmas Waltze blog . .

I lived in Tennessee for a long time and worked sometime with The Project, a Nashville based duo Dustin Michael and Robert Bond who cleverly mixed electronica with various unexpected genres of music.
Being so excited about the project (The Project)  I got my brother Nigel to play guitar and Chico Freeman to play sax on several tracks ( I was playing keys on quite a few.)Here is one of the tracks called ‘Yesterday’s King’ featuring no other than Charlie Louvin on vocals and Nigel Pulsford on fabulous guitars,  Moe Denham on Hammond and Robert Bond on Drums.

Posted by JaN PuLSFoRD at 12:26 PM No comments:

To mix the Christmas Waltze, I asked a great up and coming guy I know.. For one so young, he already has a lot of experience in engineering, producing, mastering and the art of mixing.

George Perks (or as far as Jan's concerned.. Greg!.. In her defence, she is yet to meet him and for some reason prefers Greg haha)... based in the south east of the UK.. started playing in bands as a teenager.. went on to study sound engineering in Norwich, Norfolk.. and currently produces and engineers bands/artists at Punch studios in Ipswich Suffolk.


George did a wonderful job of mixing The Christmas Waltze and we're very happy with the results which you can all hear here, Happy Waltzing! Phil x

Posted by Phil Action Jackson at 5:47 AM No comments:

Well.. he's a dam fine chap, one of my besties and all round musical creator.

He's also the guy that has brought us 2 very unique remixes of The Christmas Waltze which we love!
Thanks CarlE!!
you can find his remixes here, play and download - https://janpulsford.bandcamp.com/track/kid-in-love-flipmix-carl-beeba-best

Here's a bit more in depth on him.. and check out the Get To Know Beeb video! :)


Carl Best aka Beeba is a Suffolk based musician, producer, singer songwriter and freelance artist.
Working under the banner Beeba Productions, Carl specialises in Digital imagery, Photography, Design, Music production, Remixes and  song writing with many years experience in these creative fields.
Having purchased a guitar in his youth he has been producing music for the last 20 years and performing live for the last 10.
Likes cheese : favourite. Cheddar
Carl is currently working not only on solo material but with his band 99Echoes as well as  folk rock collective Busking for Breakfast.
Now working with Ambiel music on forthcoming releases and collaborating with various other artists, Beeba is continually trying to push not only his sonic boundaries but also to bring his sounds to a far wider audience.

Loves animals. Favourite. Sharks or crocs, can't decide.
With a dislike for pigeon holes and a penchant for sound manipulation, Beeba produces Electro/Pop/Punk/Alternative/Indie/Jungle with a little gravel thrown in.
Inspiration wise, strong beats, intelligent song writing, guitars, harmony and distortion are key components to the Beeba psyche and sound.
Hit me up for Remix or collaborational proposals :)
Be happy.


Posted by Phil Action Jackson at 2:51 AM No comments: 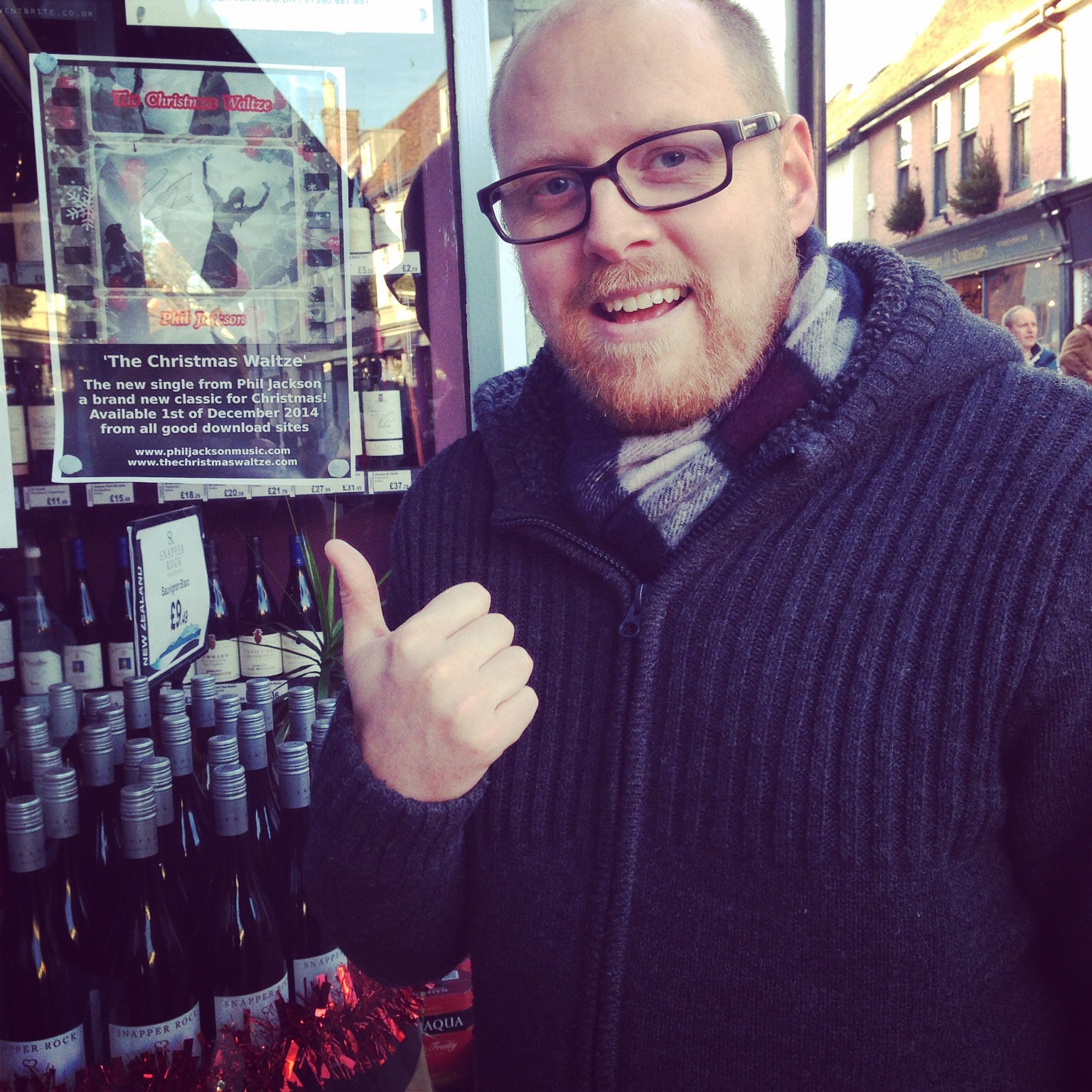 
Alex and Carl will be joining Phil ... thanks to Richard and Woodbridge Wines for hosting the event. See you on the Thoroughfare at 3PM 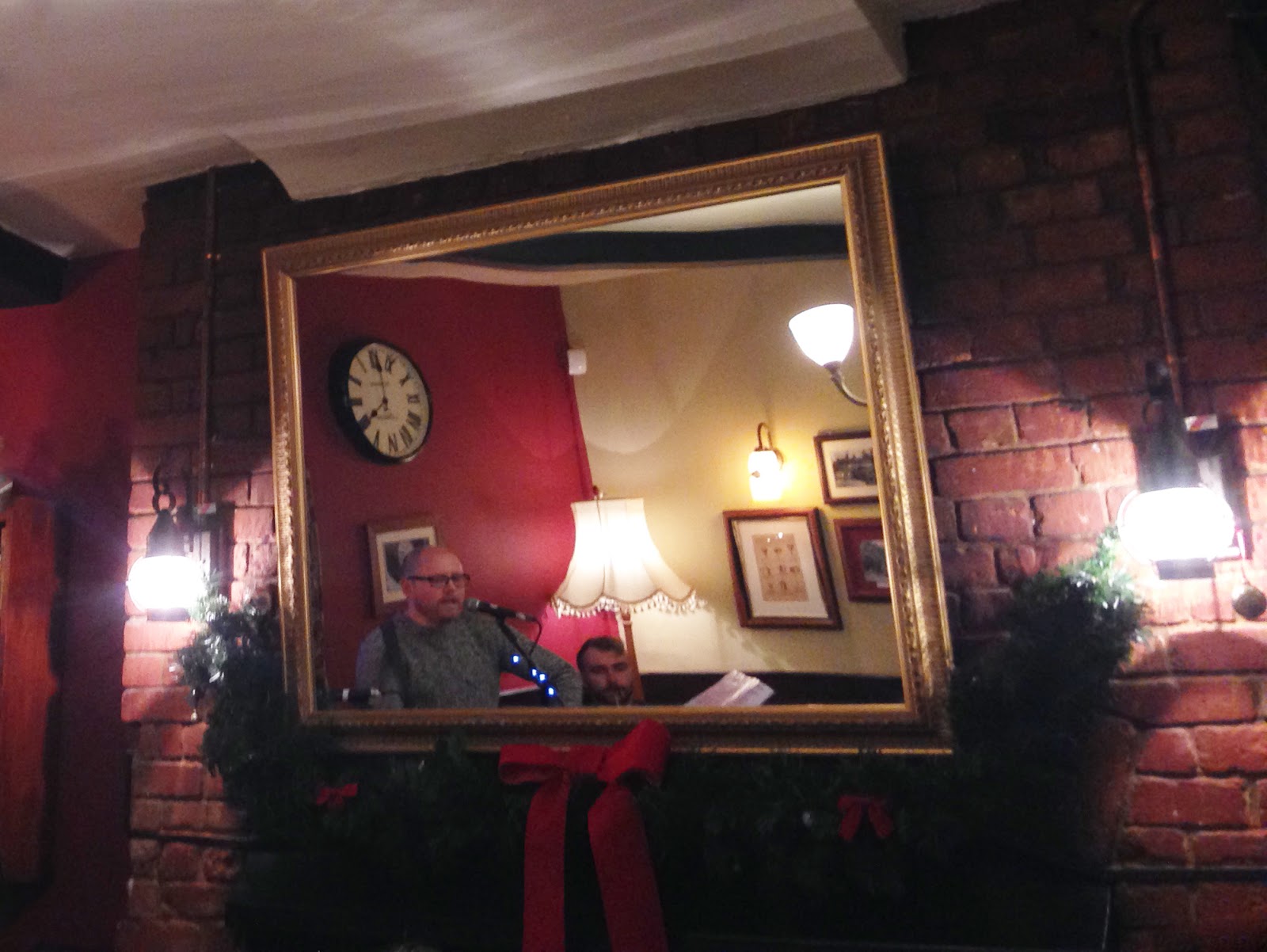 Meanwhile keep clicking and sharing the video -  in between waltzing of course - the more you click the more people get to hear the song! 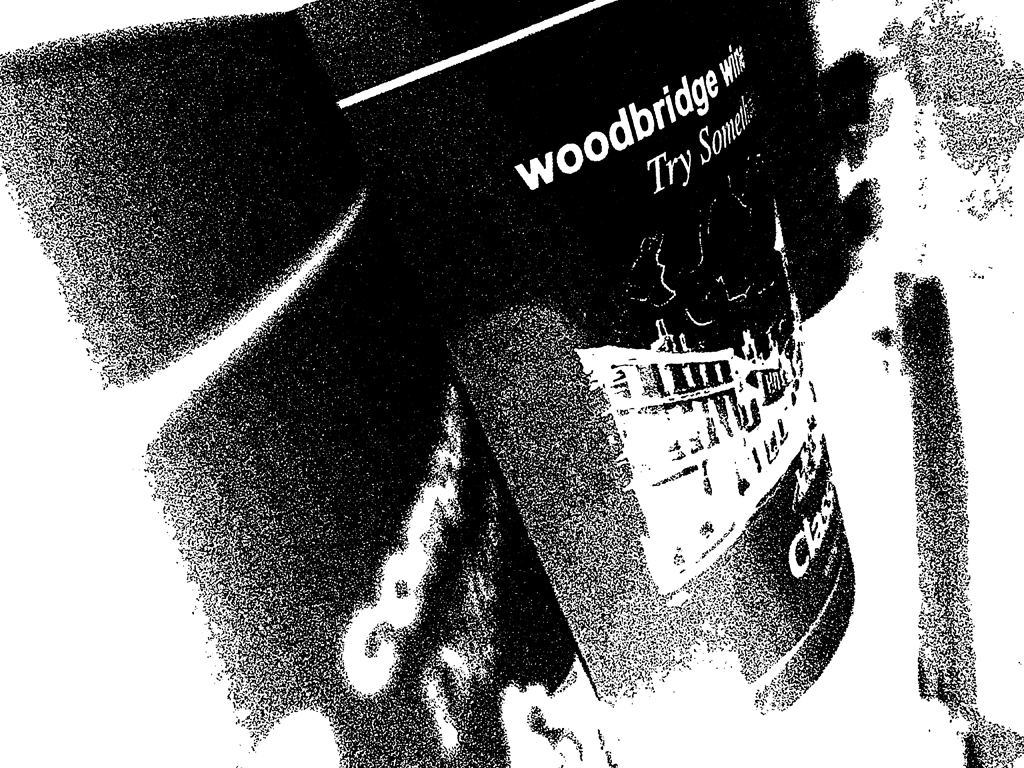 Posted by JaN PuLSFoRD at 7:05 AM No comments: