Well I met Phil Jackson on the local open mic circuit.
Last July I was asked if i had any new xmas songs to pitch to a country artist in Nashville (I lived in Tennessee for many years) - I put the word out and Phil was the one who ’showed up’ 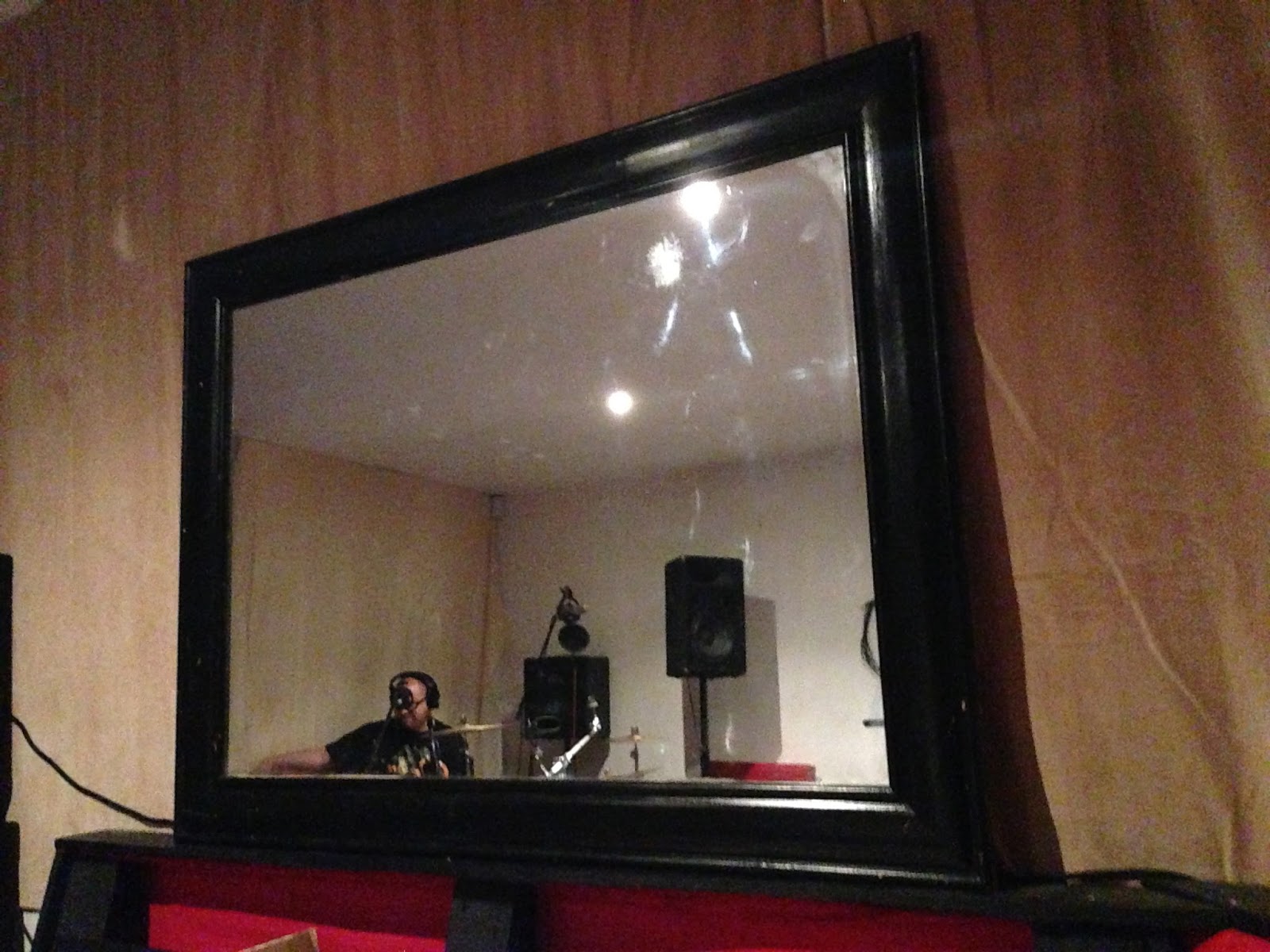 We have some great and wacky remixes from DJs Ben Osborne and Carl Best ( The stems are available if anyone else wants to have a go) and those will be posted in the next few days.

More interviews on BBC Radio Suffolk this Friday with Stephen Foster who has played the song everyday since it’s release on his drive time show! Thanks Stephen and thanks to Grahame and Richard too ...
Podcast up on http://www.bbc.co.uk/programmes/p02cbc96 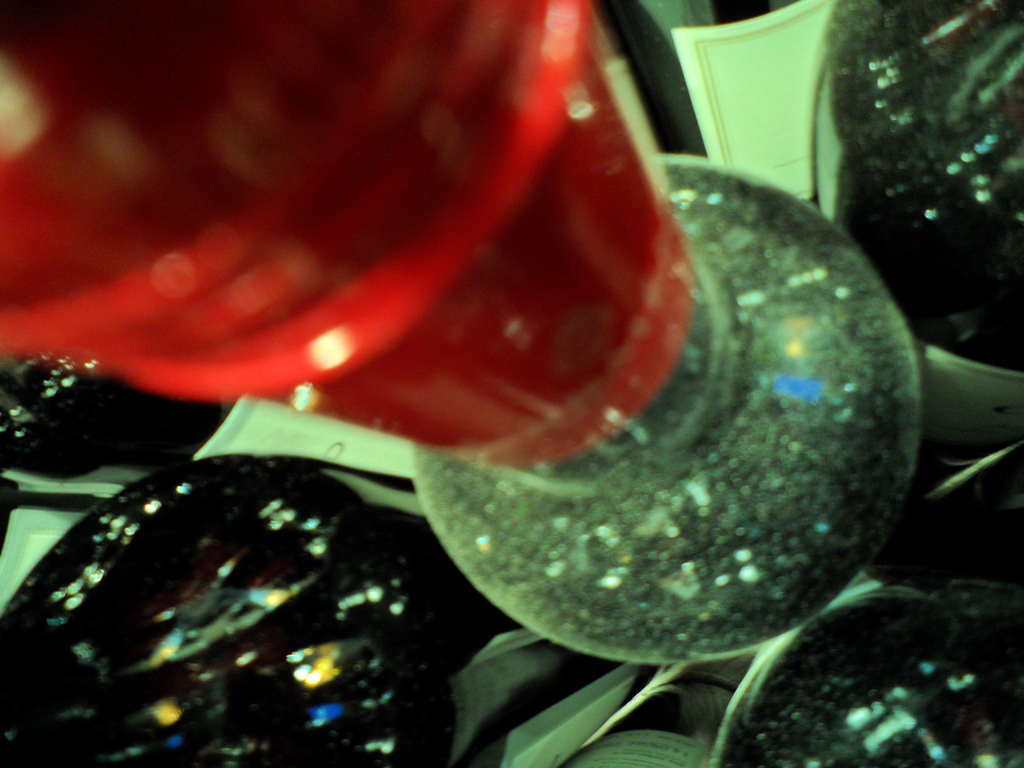 The single was mixed by George but others involved with alternative mixes include Darlene Love’s producer Seth Glassman and Nashville engineer Neal Merrick. We will be posting interviews with them all very soon and their mixes ... collector's items coming up!

Oh and don't forget to Video yourself dancing the Christmas Waltze and post it on YouTube or Vine https://vine.co/v/Ov12n2qL29E

Thanks to everyone for your support

PS If you want to hear any of my other Christmas ditties with Happy Charles, Cyndi Lauper and a cast of cartoons go to
http://wintermusicland.com

and you can follow my adventures on
http://janpulsford.com
Posted by JaN PuLSFoRD at 11:24 AM